Only the agencies that are built to sustain transformation and change are ready to take on new challenges and meet their missions effectively.

Join us online Wednesday, Aug. 17 from 10 a.m.-2:10 p.m. ET/7-11:10 a.m. PT as we take a closer look at transformation in the public sector and how it impacts everything - the work you do, the processes you rely on, the technology you use, and even how your team is managed.


Government Opening Keynote: How Gov Can Think Differently About Transformation
Throw out all the salt in cooking? It’s not possible…or at the very least not very easy. Neither is starting over at an agency with brand new technologies and processes. Much like salt in our food, governments come with legacy infrastructures and processes. In this opening government keynote, you will hear from an agency innovator who has rethought how to transform organizations coupled with the reality of government networks.

Lightning Talk 1: To be announced
Description to be announced.
[11 a.m.-12 p.m. ET/8-9 a.m. PT]
Session 2: How to Embrace Modernization One Step at a Time
Government Lightning Keynote: 3 Things to Make Gov Transformation Easier
Many agencies continue to rely on a bad diet of legacy technology and processes. They know they need to cut back dramatically, but it just doesn't seem possible. In this opening government keynote, you will hear from an agency innovator who has rethought how to transform organizations while reckoning with the reality of government networks.

Government Lightning Keynote: Meeting the Mission…Securely
There's an old joke that agencies could provide perfect security for their systems if they only took everything offline and went back to using manual, paper-based processes. The only problem is that they wouldn't be able to meet their missions. Obviously, that's not an option, but neither is leaving their networks, applications and data vulnerable to attacks. In this lightning keynote, you will hear how agencies are working to improve their cybersecurity postures with a mission-first approach.

Lightning Talk 5: To be announced

Description to be announced.


Government Lightning Keynote: Bygone Government to a New Frontier
The idea that government agencies are slow to embrace change is a myth. Well, it mostly a myth. But it doesn't have to be the case. In fact, the past 2 years have proven that governments can and do change in response to massive shifts in the way we can and do work. In this lightning keynote, you will hear from a government leader about the next frontier in the government's ongoing evolution. Government Opening Keynote - In this opening keynote, you will hear from a government leader about how to unlock value throughout your entire organization.

Legacy systems are causing agencies to get stuck in an innovation rut. Join us to hear from Four Points Technology, on how government agencies can leverage cloud services and solutions to drive innovation forward.

Government Lightning Keynote - In this lightning keynote, you will hear from a state and local leader who has worked through red tape to find creative ways to modernize.

The public and private sectors often talk about “modernization initiatives" as if they have a fixed start and finish. But such starts and stops are not productive. At the state and local level, modernization tends to be a challenging issue due to limitations in funding, delays in legislation, and often a reliance on ballot initiatives or tuition increases. Hear from a Red Hat expert about how operationalizing modernization results in it becoming a regular budget line-item and means it happens more often and more reliably.

Last year’s cybersecurity executive order put moving to a zero trust infrastructure front and center. Where does the government currently stand when it comes to implementing zero trust? And where are the biggest hurdles? Hear from Rubrik about how agencies are operationalizing in the new zero trust world.

Government Lightning Keynote - In this lightning keynote you will hear from a government leader about how to embed workforce improvements for future generations.

Government Lightning Keynote - In this lightning keynote, you will hear from a government leader about their biggest priorities for 2022. 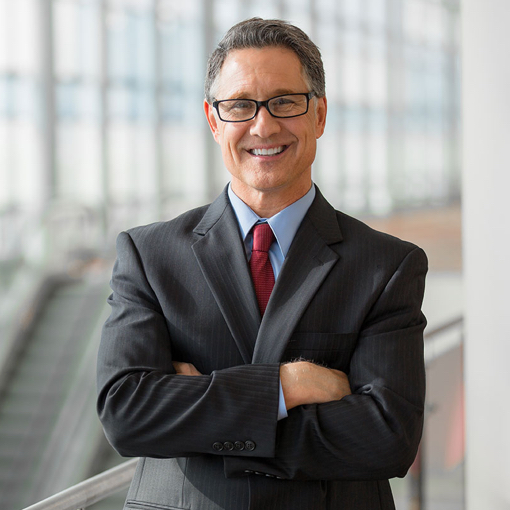 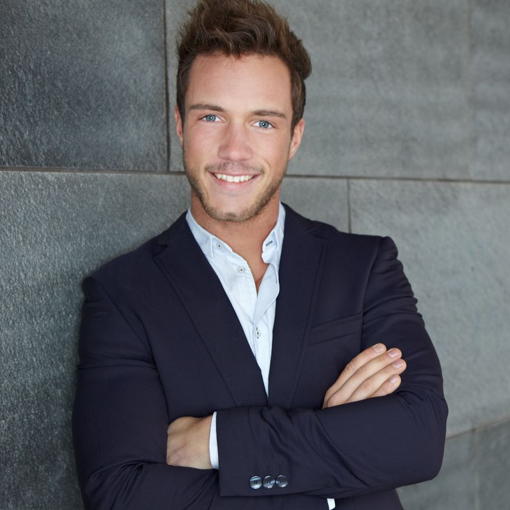 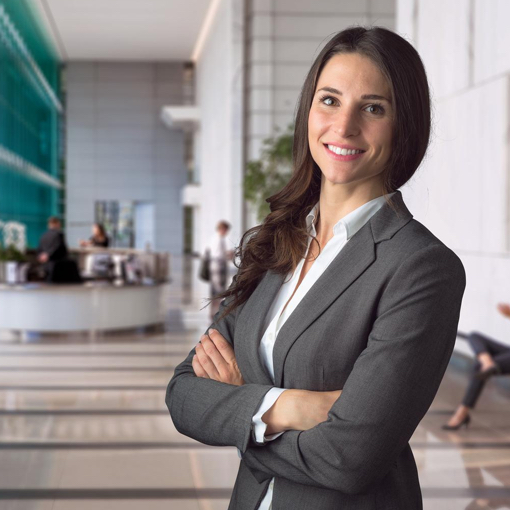 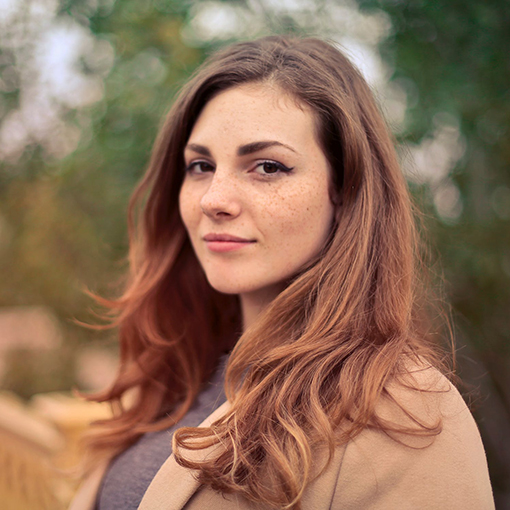